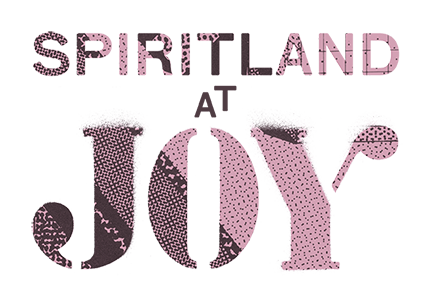 Music and drinks by Spiritland.

For bookings scroll down to the date you'd like to visit on and click on 'book' to see all the available time-slots.  Every night is free entry unless otherwise stated.

You can book anytime to eat and you can walk-in anytime and grab a high- table, however we advise booking in if you can as we expect it to be very busy in the evenings.

For the ticketed events tables are offered for groups of two, four or six people only.

FREE ENTRY UNLESS OTHERWISE STATED. DOORS OPEN AT 6PM WITH LAST ORDERS AT 10:30pm Tues-Thurs AND AT 1:30am Fri & Sat

WILD CARD are joined by special guest Saxophonist Denys Baptiste (MOBO Award & Mercury Prize winner). You can expect to hear their signature mix of Hard-Bop, Afro-Jazz and raw-funk numbers and some of their recent "lockdown releases" played extensively on Jazz FM UK, France and USA.

Barbados-born Dennis Bovell is Britain’s greatest ever reggae producer. Moving to the UK as a 12-year-old, by the time he became a teenager he was already heavily involved in the London music scene. As a musician he was experimenting with loops and also the use of sound frequencies in the cutting room, as well as running various bands and sound systems. His first significant group, Matumbi patented a unique reggae sound.

Bovell was instrumental in a new British reggae sound, Lovers Rock and delivered a timeless hit for Janet Kay with Silly Games. His work as a producer brought him to the attention of dub-mad acts like all-girl group, The Slits, for whom he produced two albums, as well as working with the Pop Group, Madness, Orange Juice as well as a long-term relationship with dub-poet Linton Kwesi Johnson.

Tickets are £20 and early booking is advised.

THIS EVENT HAS NOW SOLD OUT

Leanne first moved to London from Canada in 1991, immersing herself deep in the underground music scene. London club culture soon became more than a passtime; it built her community. Years spent creating visual identities with Robi Walters for people like Gilles Peterson, Benji B and Coop/West London massive, working with Patrick Forge on his Kiss FM radio show and behind the counter at Honest Jon’s helped to develop a broad appreciation and rich musical heritage.

She’s been a part of Worldwide FM since the very beginning helping to establish cultural programming such as a pop up at 1:54 Contemporary African Art Fair at Somerset House, creating a podcast for the Barbican’s Basquiat Boom For Real exhibition and the Charles Stepney doc with Kam Bhogal. Her regular The Emerald Tablet show on Worldwide FM explores the deep roots ofelectronic music from hip hop to house, jungle, techno and beyond, with a nod to the foundations jazz and R&B, while always facing forward.

Anything Luke Solomon puts his name to creates house music history - from Girls FM, Space, Freaks, Classic Record Company to his current projects with Horse Meat Disco, Honey Dijon and Powerdance. He's hosting our final Saturday afternoon session at JOY before we pack up the horns and hit the road.

Wah Wah 45s return to the DJ booth for the first time since lockdown with both label boses, Dom Servini & Adam Scrimshire, coming together to seamlessly soundtrack your evening. This pioneering London independent has been running for 22 years and champions serious song writing, soulful productions and, importantly, a sense of humour. Artists on their roster range from Afrobeat ambassador Dele Sosimi to southern soul boys The Milk.

Distanced and fun, Spiritland at JOY says fuck you to lockdowns and ushers in a new era of joy.

Our cocktail menu is from Spiritland and The House of Suntory with a focus on Japanese spirits.  Food is by London restaurant institution Poon's London.

Every night is free entry unless otherwise stated.  A booking secures a table for at least 2.5 hours. 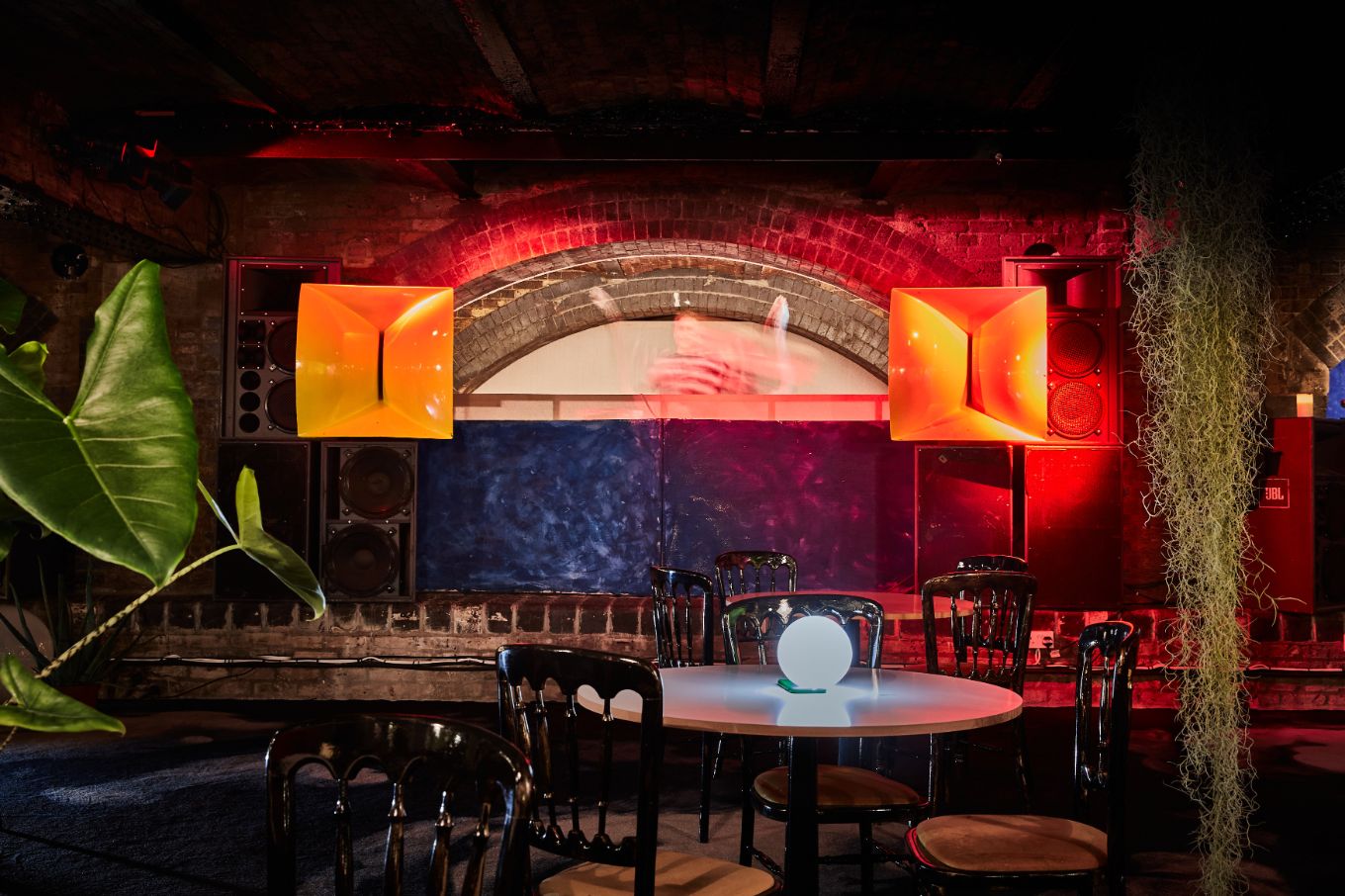